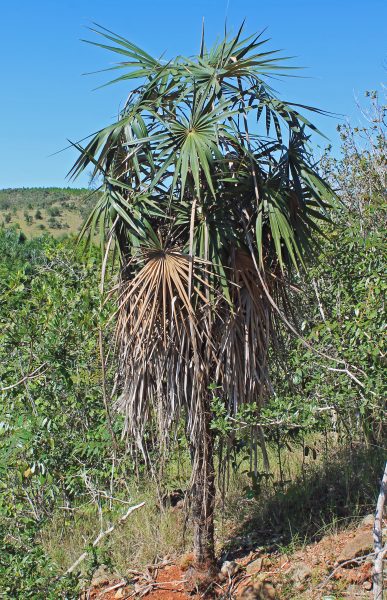 This species' name references the site at which it was first collected for cultivation, Santa Clara, California. It holds two subspecies: clarensis and brevifolia, and has been considered endangered internationally since 2016. This is due to its very unusual preference of soil composition, which is serpentine soil containing ultramafic rocks. These rocks make up the earth's mantle and is a rare element of topsoil except where magma has brought it to the surface.

Requirements In cultivation, this species has shown to adapt well enough to alkaline soils despite its origins in serpentine soil. It will likely reach heights up to 16-18 feet overall.
Country of Origin Cuba
Cold Tolerance 27
Sun Needs Full Sun
Water Needs Little 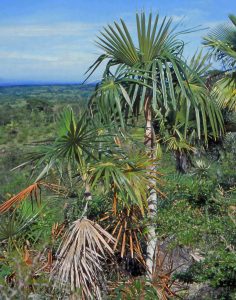 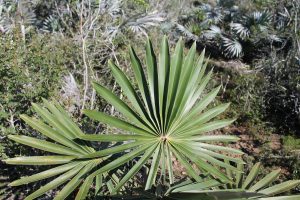